What is 2D Animation?

The creation of moving pictures in a two-dimensional environment, such as through “traditional” cel animation or in computerized animation software. This is done by sequencing consecutive images, or “frames”, that simulate motion by each image showing the next in a gradual progression of steps. The eye can be “fooled” into perceiving motion when these consecutive images are shown at a rate of 24 frames per second or faster.

2D animation has many applications, including analog computer animation, Flash animation and PowerPoint animation. Cinemagraphs are still photographs in the form of an animated GIF file of which part is animated. 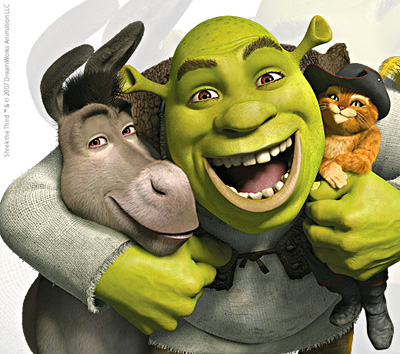 2d has x and y axis only

What are the elements of a 2D Animation?

There are a lot of softwares that can be used for 2d animation. workflows varies depending on the artist. You can even use photographs to depict animation.

Two dimensional (2D) animation software adds movement and action to static images. These programs use eithervector drawn or bitmapped images as objects. The motion of animation is perceived by the viewer from a series of frames. For the motion to appear smooth a minimum of 15 frames persecond (fps) is generally required.

The list here is short but are some of the popular tools around.

2D Animation Software: What to Look For

2D animation software should provide you will all the tools you need to get your project done and out the door in the formation you want it to be in while also being easy to use and having enough help and support options to answer any questions if they may arise. Any program that doesn’t meet all of these criteria is likely one you should pass over unless it has some other redeeming quality that makes it warrant a second look.

Features
With any program that caters to artistic, technologically savvy people out there, the more features a program has, the more likely it’s going to go over well with even the pickiest animator. The features have to be useful and functional as well. Companies shouldn’t seek to boggle people’s minds with a bloated set of features. A quality over quantity approach should be the plan before all else.

Import/Export
Having a lot of options when it comes to bringing files into your projects and saving your project as certain file formats can help expand what you can do with 2D animation software. The program you choose must allow you to import many types of files and save your projects in several different file formats. It’s better to have a large amount of options in both areas than not enough.

Ease of Use
Animation is a very complex and intricate process that requires a lot of steps and time to complete even a fraction of an overall creation. It’s important that manufacturers do all they can to make learning how to use and master their product as painless as possible for the home user. 2D animation software that’s easy to use can draw a lot of people into the animation field that otherwise wouldn’t be interested in the craft

A brief history of cell animation

cinemagraphs are still photographs in the form of animated GIF where the animator chooses the part where to animate.