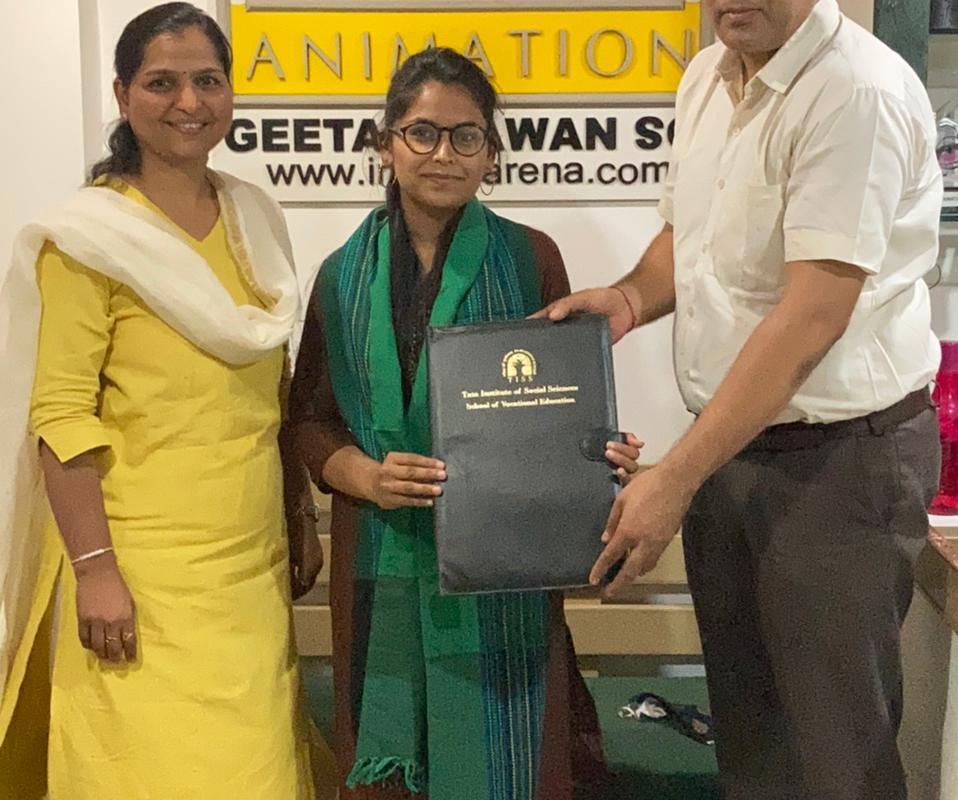 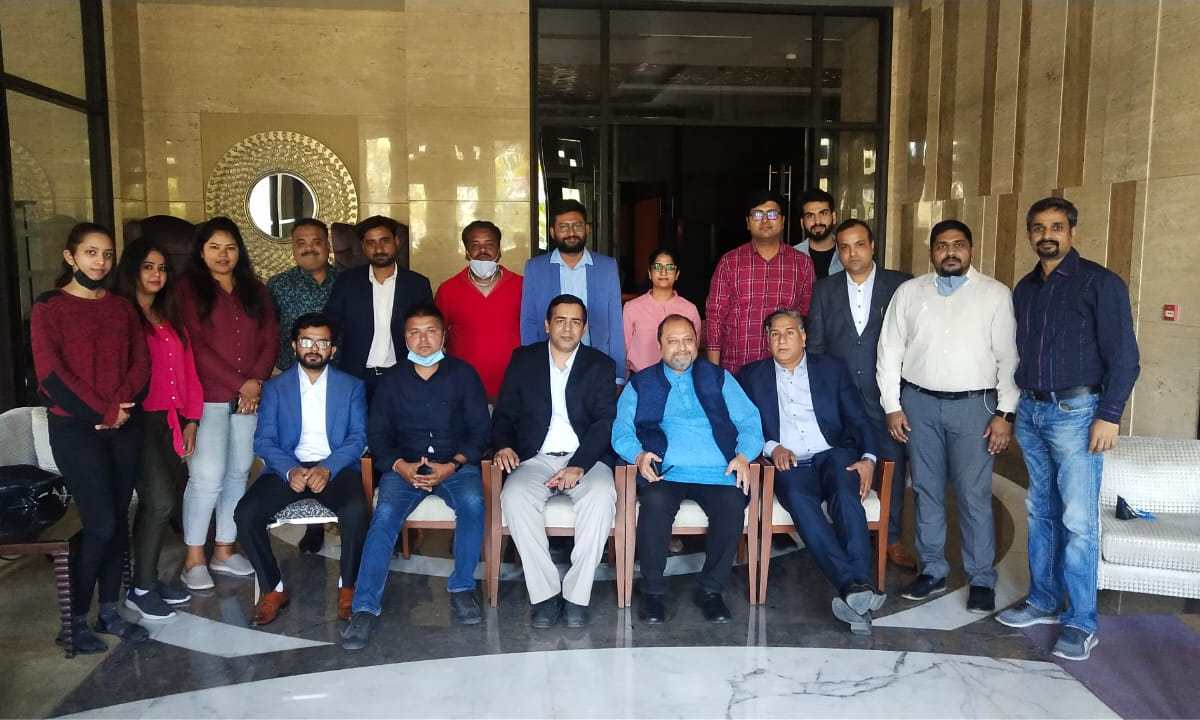 Few Studios & Schools of Indore met on 26th Feb 2021 for the discussion towards formation of AVGC-MP (Animation-Vfx-Gaming-Comic).
Ashish Kulkarni, Chairman of the Animation, VFX, Gaming & Comics AVGC forum at FICCI announced during the meeting that One big Vfx facility is coming at IT Park of Electronic Complex, Indore.
Special thanks to all the Studio owners & all the Schools, who came for the meeting in a very short notice 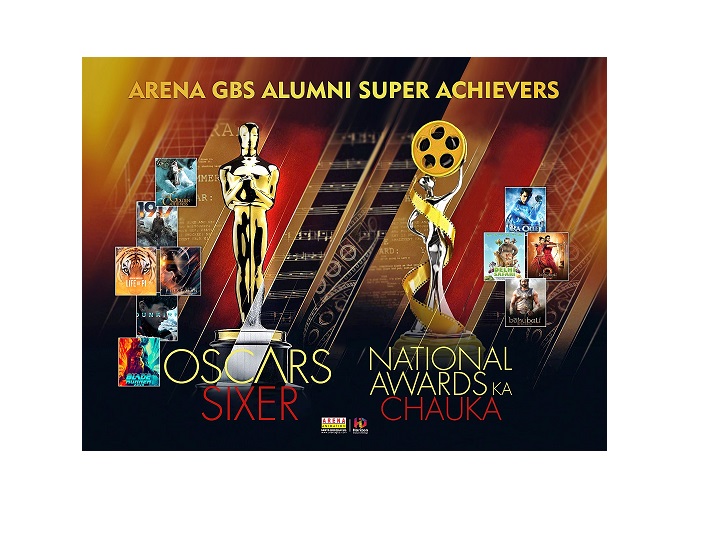 Thanks to top Production Houses for hiring our students & providing them opportunity to work on top Film/TV Shows.

City is Proud of producing these Sixteen Super Achievers as Arena Geeta Bhawan Indore alumni, who have been part of Oscar & National Awarded films with due Credits in their IMDB filmography.

List of Arena Gbs Star Alumni who contributed in these films-