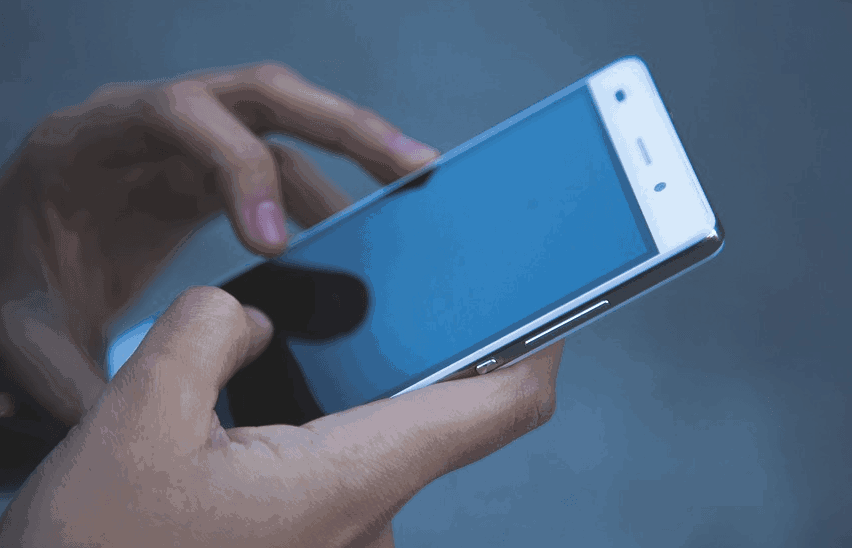 UK-based telecommunications provider, Vodafone today announced that it has achieved the first 5G data connection in Italy. Vodafone conducted these 5G trails in partnership with Huawei. The telecom gear maker Huawei made available a radio base station for Vodafone using Massive MIMO technology.

These tests are part of 5G trails in Milan, which are promoted by the Ministry for Economic Development by Italy Government. Vodafone, which was selected to conduct 5G trials in the Milan metropolitan area, used frequencies in the 3.7-3.8 GHz portion of spectrum made available by the Ministry.

The 5G data connection was achieved using an antenna located at the Vodafone Village in Milan, marking the start of the planned network rollout.

The success of the 5G trial represents a major step forward. This was a real live test demonstrating the use of 5G Prototype equipment that already meets the current 3GPP standard, including Massive MIMO technology, which increases both capacity and coverage.

During the test, it was possible to appreciate the performance of the 5G network, reaching download speeds of more than 2.7 Gigabits per second, with a latency of just over a millisecond.