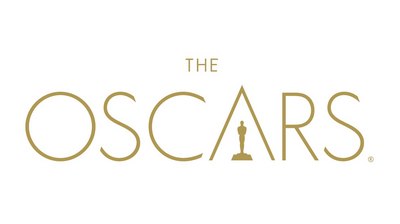 The U.S. competition is open to all full-time undergraduate and graduate students whose films are made within the curricular structure of an eligible accredited institution.

For the third year, students are asked to submit their films online using FilmFreeway, a widely used festival and competition platform. Complete rules, the SAA qualifying film festivals list and a link to the online submission platform are available at www.oscars.org/saa.

The 44th Student Academy Awards presentation will be held on Thursday, October 12, at the Academy’s Samuel Goldwyn Theater in Beverly Hills.

In 1972, the Academy established the Student Academy Awards to provide a platform for emerging global filmmakers by creating opportunities within the industry to showcase their work.

Source: The Academy of Motion Picture Arts and Sciences